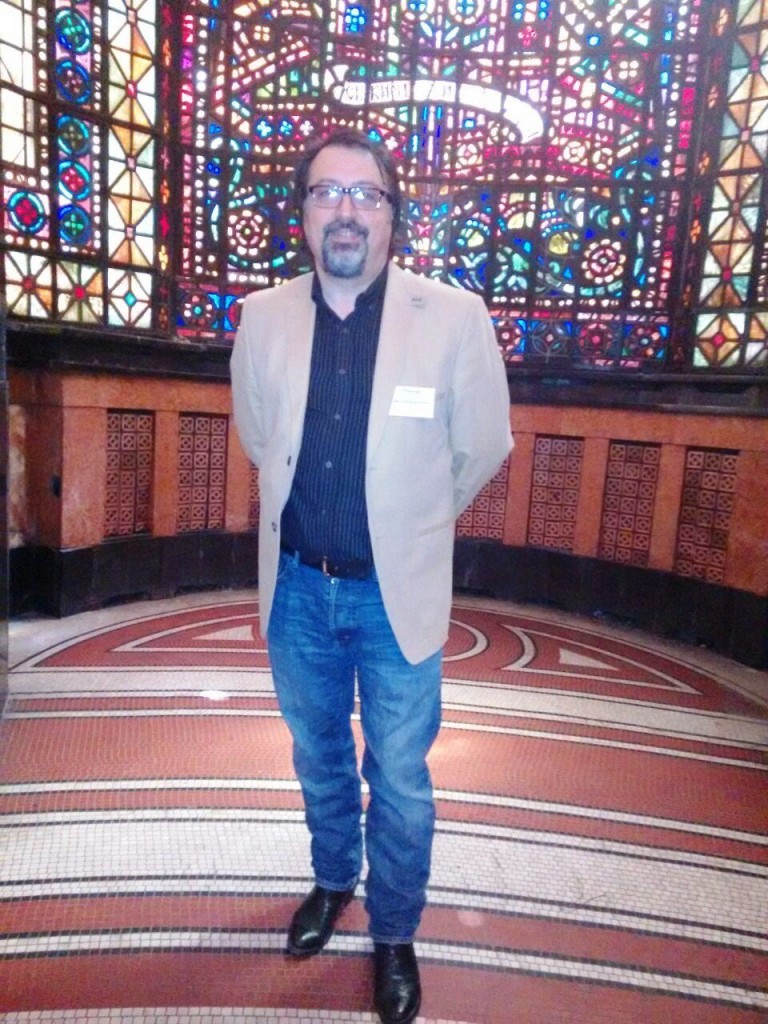 Viktor is a lawyer and a missiologist (Sofia University Law School 1992, licensed 1992; Ph.D. in missiology, 2008). He has worked in Christian ministry since his conversion in 1991. The salvation of lost souls, the proclamation of the truth of the Gospel, and doing justice through helping the Christians against government persecution and reaching out to the needy, are the main goals in life and work. He is also a family man, defending the traditional Christian values and family in society at large.

I was born in Bulgaria, in the dark times of compulsory communism and atheism, to an average family of a father, a chemical engineer and local party apparatchik, and a mother who worked at a chemical plant as quality control. My paternal grandmother was an underground Christian convert, who had prayed for my salvation. It was a time of hopelessness and spiritual bondage.

I grew up and was educated in the totalitarian atheist school system. I could not reconcile my need for answers to my fundamental existential questions and the fact that the system never provided such; neither did they bother to recognize that such a question was of importance.

At the age of 25, I was tired of being anguished by my fruitless search for meaning and internal peace. I had no relief from the haunting fear of death and the chronic, inexplicable guilt I had felt ever since age 9. During that year of my life, I found the way out of this internal prison.

I was told the gospel of Jesus Christ. After several months of intellectual struggles and anguished consideration, I became a Christian, born from above and filled with the Holy Spirit, according to the Scriptures.

Generally, each man’s path of salvation is a pilgrimage of choices, sanctification, and search of Biblical truth and revelation in order to finish the race as a good servant of God.  Since the summer of 1991, my life has been marked by the goal to follow the Lord Jesus Christ, and serve God and His kingdom.

Becoming a Christian in an idolatrous and atheist environment is a paradigm shift which leaves a lasting impression not only on the convert (me in this case) but on his relatives and friends. Although my conversion to Christ was never a popular decision among my friends and family it has been the sole event in my life which marked the leaving of darkness and entering into light.

Through Jesus Christ, God gave me the utter freedom from sin, confusion, moral uncertainty and spiritual nonsense; and most importantly — from the fear of death. For it is appointed for a man to die once, then judgment (Heb. 9:27)

Being in ministry for His Gospel, with the purpose to glorify Him and uplift the Truth of His Word, has been a privilege and joy for me. Throughout the years it has been exciting to experience the truth of Christ’s teaching that losing one’s life in this world will help you find it in Christ and for eternity (John 12:25). Dying to our selfish ambitions and replacing them with godly ones is a daily struggle on the road to finishing the race of life and ministry for God successfully.

Among my temporal achievements: I hol 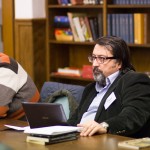 d a law degree from Sofia University and a Ph.D. from Fuller Theological Seminary in California. Being married to a Californian, also a devout follower of Jesus and a great mom and missionary, has proved to be one of the many blessings of the Christian life. We have three sons. Two at this time are grown up and in college and working.

More about the work I have written elsewhere on this website. Thank you for visiting and may God bless you.